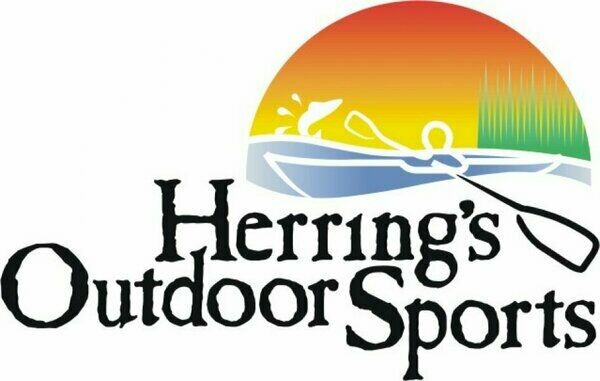 Lace up with a brand that fits your needs. Yeah, and actually having the shoe fit well would be pretty nice too, but that’s the easy part. It’s trickier when you’re talking about finding footwear that perfectly complements your running game, one that packs in specialized technology to provide you with an incredible on-foot experience. You could say Brooks has been at it for a while – over one hundred years, guys – and a singular focus on building the very best running shoe has brought us right here. Are you lucky you’re about to get into some Brooks shoes? Yes. Yes you sure are.

Because a lot can change in one hundred years! Surely, the Brooks running shoes you’re slipping into are a far cry from the ones they pumped out at the dawn of the 20th century, and that’s a good thing – the Brooks crew have picked up a few tricks along the way. Things like 3D Fit Print, ensuring your shoe keeps its structure while staying as light and lithe as possible. Or what about DNA Midsole, which sounds about as awesome as it is – a remarkable system for cushioning your foot that adapts to fit your specific runner profile.

But extra bells and whistles would be worth exactly that if they didn’t help you step up your game. The features you get with Brooks running shoes work to help you function to you highest potential, and they sure aren’t hard on the eyes either. Looking good is just as important as performing well, right? Right. Kick your game into high gear, or something.Let’s celebrate together the transformative power of the run. And let’s shine a spotlight on those who inspire us not just to run, but to be better people as a result.

The driving purpose of Brooks Running is the belief that a run can change a day, a life and the world... 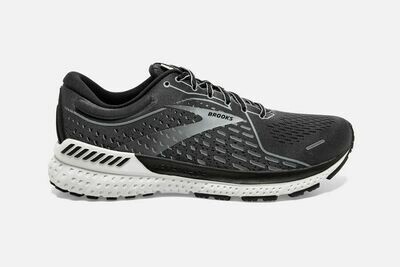 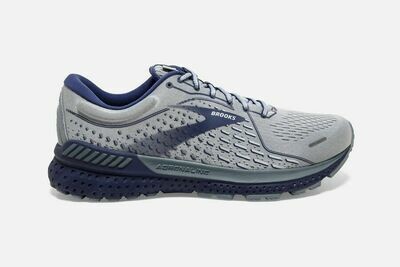 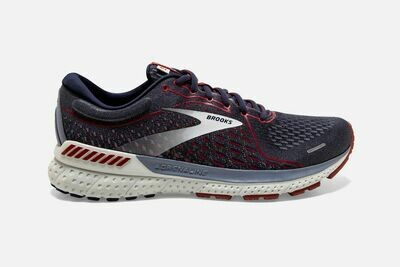 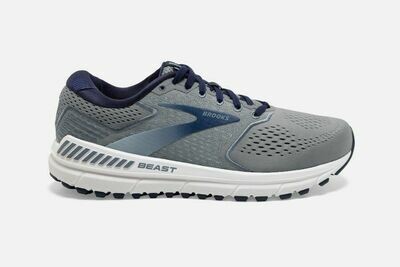 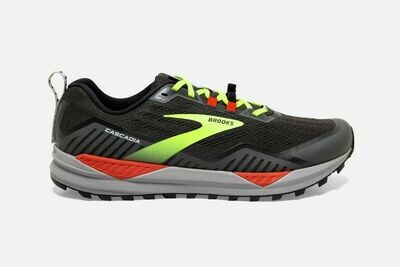 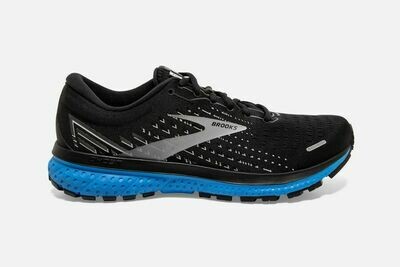 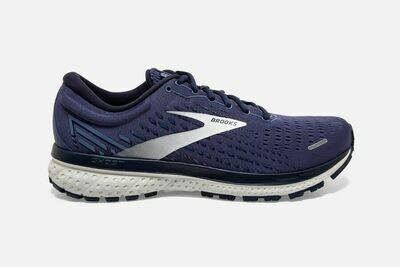 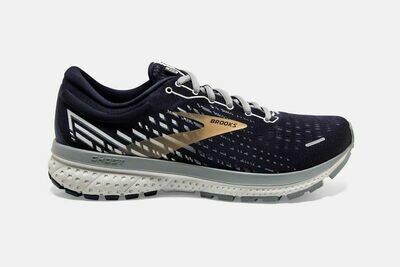 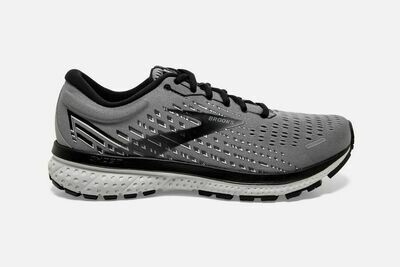 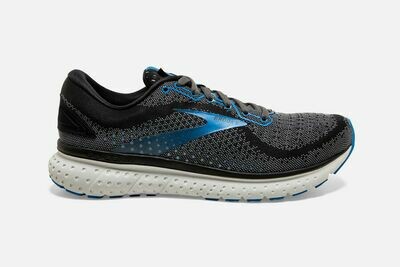 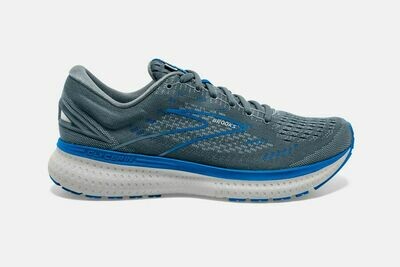 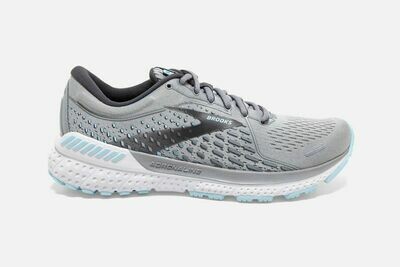 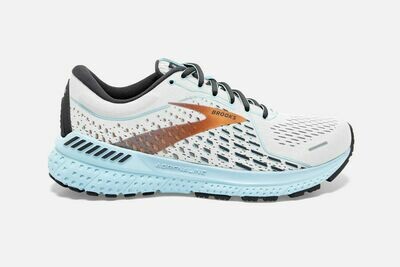 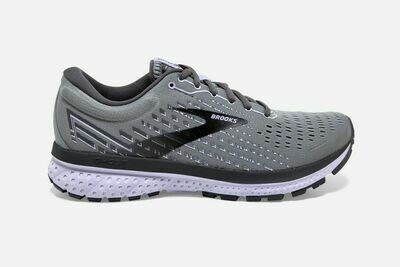 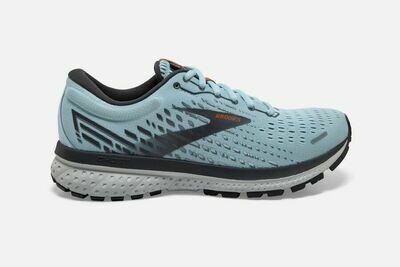 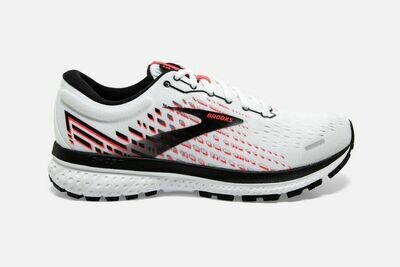 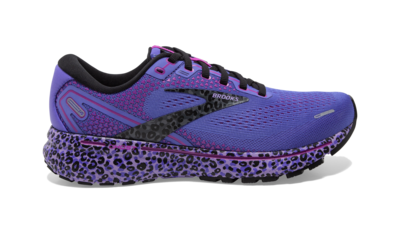 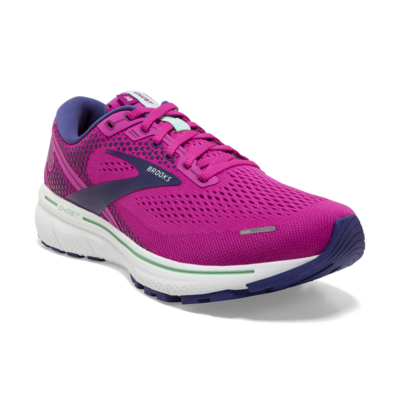 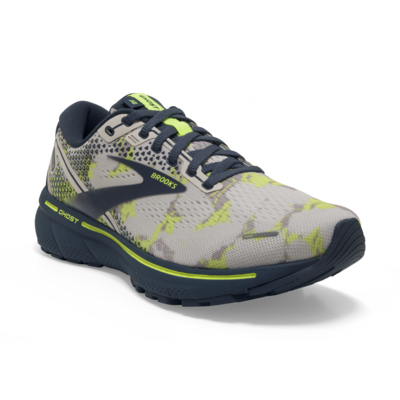 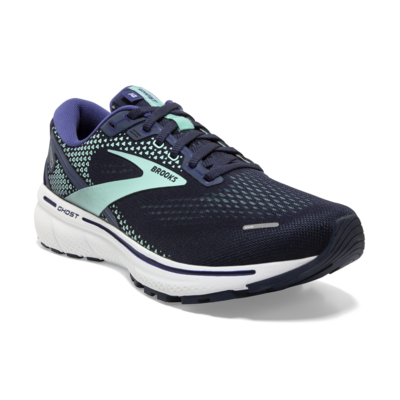 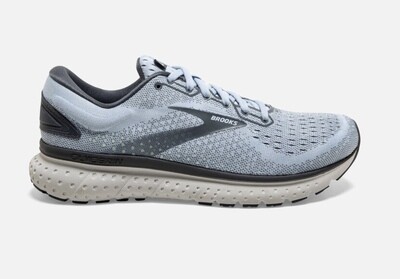 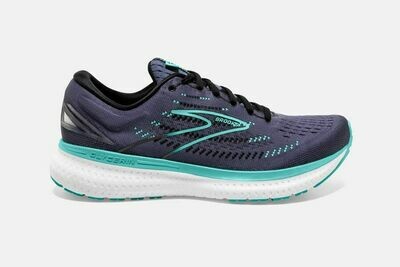 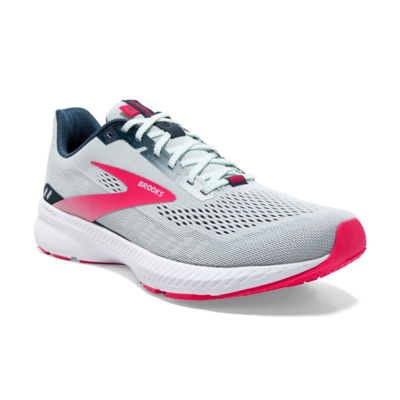 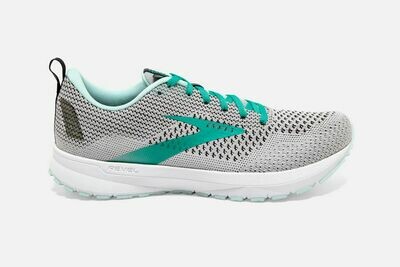 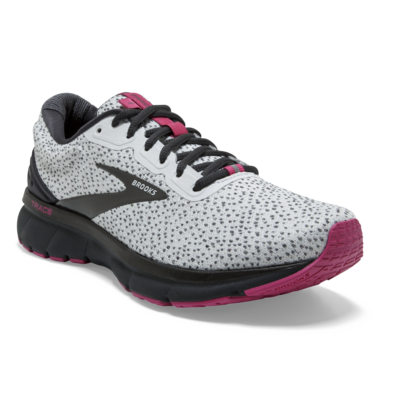